The Quran Rehal is an x-shaped piece of furniture made of wood, steel, plastic, or process board. The virtues of reciting the Holy Quran in Islam are immense. Pious Muslims start their morning by reciting the Quran. And Rehal’s relationship with this Quranic text is deeply involved. Islam teaches us to recite the Quran with dignity and humility. From that idea came the practice of reciting the Quran, keeping the Quran above the ground.

In the past, wooden Rehal was widely used, but now, in addition to wood, process boards or steel Rehal are also used. There have been several changes in Rehal’s design over time. Now the competition has started to see how much more decorative Quranl Rehal can be.

By combining Rehal with the Quran Sharif box, a very beautiful product has become popular. The Quran can be kept safely in these Quran boxes and can also be used as a Rehal during recitation. The Quran Rehal, Quran stand, and the al Quran box’s price depend on its key element, the design.

There are no reviews yet.

Be the first to review “Wooden Quran Rehal” Cancel reply 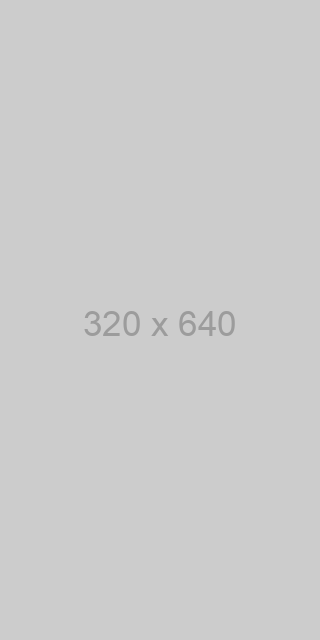